This site uses cookies. By continuing to browse the site you are agreeing to our use of cookies. More info
Dating Chat City

Principled, love the simple (and not so simple) pleasures 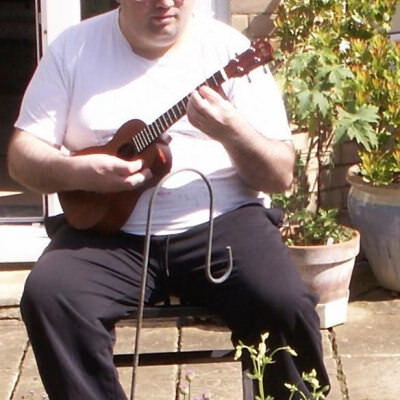 I've had lots of Big Adventures, like going to the Solfest music festival, and auditioning for The Voice (I didn't get to appear on telly, though). I've also had a go at things like learning a bit of ballroom dancing, being a football referee and presenting a scientific paper. But I'm happiest when I've got someone to cuddle (or tease mercilessly).

As a child, I wanted to drive a steam train when I grew up. Then I learned they don't have those any more, so I learned to play guitar (and double bass, and ukulele), studied maths, science and philosophy, and ended up writing stories about relationships, action-adventure and space detectives. Which it turns out, when I look back at my school exercise books, was what I was doing back when I wanted to be a train driver.

I'm convinced my missed vocation is Blue Peter presenter, because I love cobbling together fun things out of cardboard, plastic tubes and coloured paper. I also have a sewing machine that comes in handy either to repair worn out clothes or make various useful bits and pieces. I always like to see if I can come up with a repair rather than replacing something, although occasionally it can lead to unintended results.

I'm currently editing my first novel, hope to self-publish sometime early next year. Or, you know, entice one of the big traditional companies. I still play guitar and dream of winning The Voice. If none of that pulls through, I guess it's back to plan B.

My famous dying words will probably be, "Jesus, at least I tried!" Not that I'm morbid or anything…

So, what about you?

Last visit: Visible to members only!

Connect with sexy singles near you